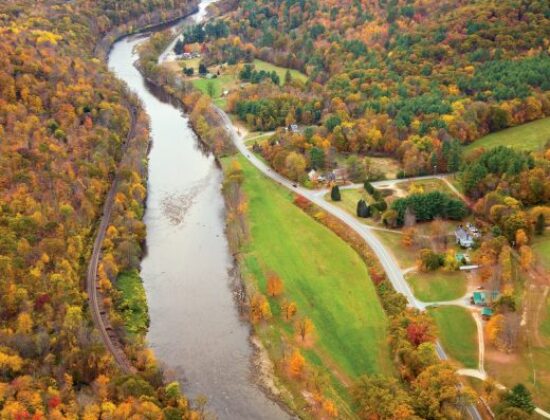 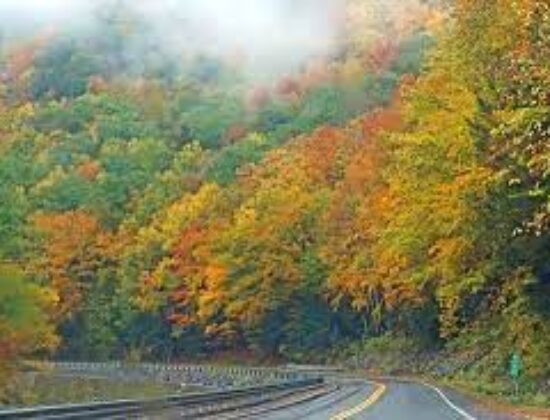 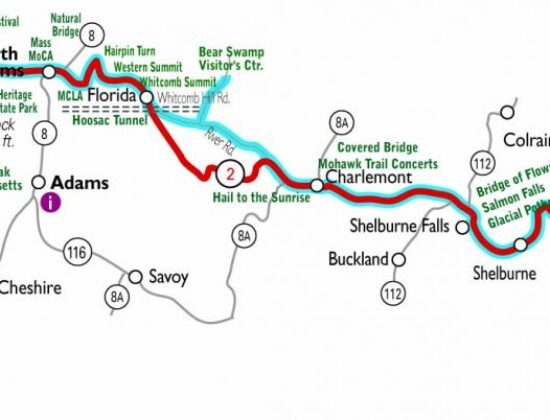 Be the first one to rate! Submit Review

Running east from North Adams toward Greenfield and I-91, and taking its name from the warpath used for raids against Algonquin settlements along the upper Connecticut River Valley, the Mohawk Trail (Route 2) was one of the nation’s first scenic highways, improved and paved as early as 1914 as part of a massive state effort to lure tourists into this cash-deprived farm belt of New England. If you’re driving an overloaded or underpowered vehicle, you’ll appreciate the thrill and radiator-popping risks that once attended the slow switchback grind up around the attention-getting Hairpin Turn at the edge of the Western Summit. The turn is so tight that signs insist on a 15-mph (24 km/h) speed limit, and people who don’t abide by the rules are likely to find themselves screeching around past the sightseers at the friendly Golden Eagle Restaurant (1935 Mohawk Trail, 413/663-9834).

Rate us and Write a Review

Get Directions
Own or work here? Claim Now! Claim Now!